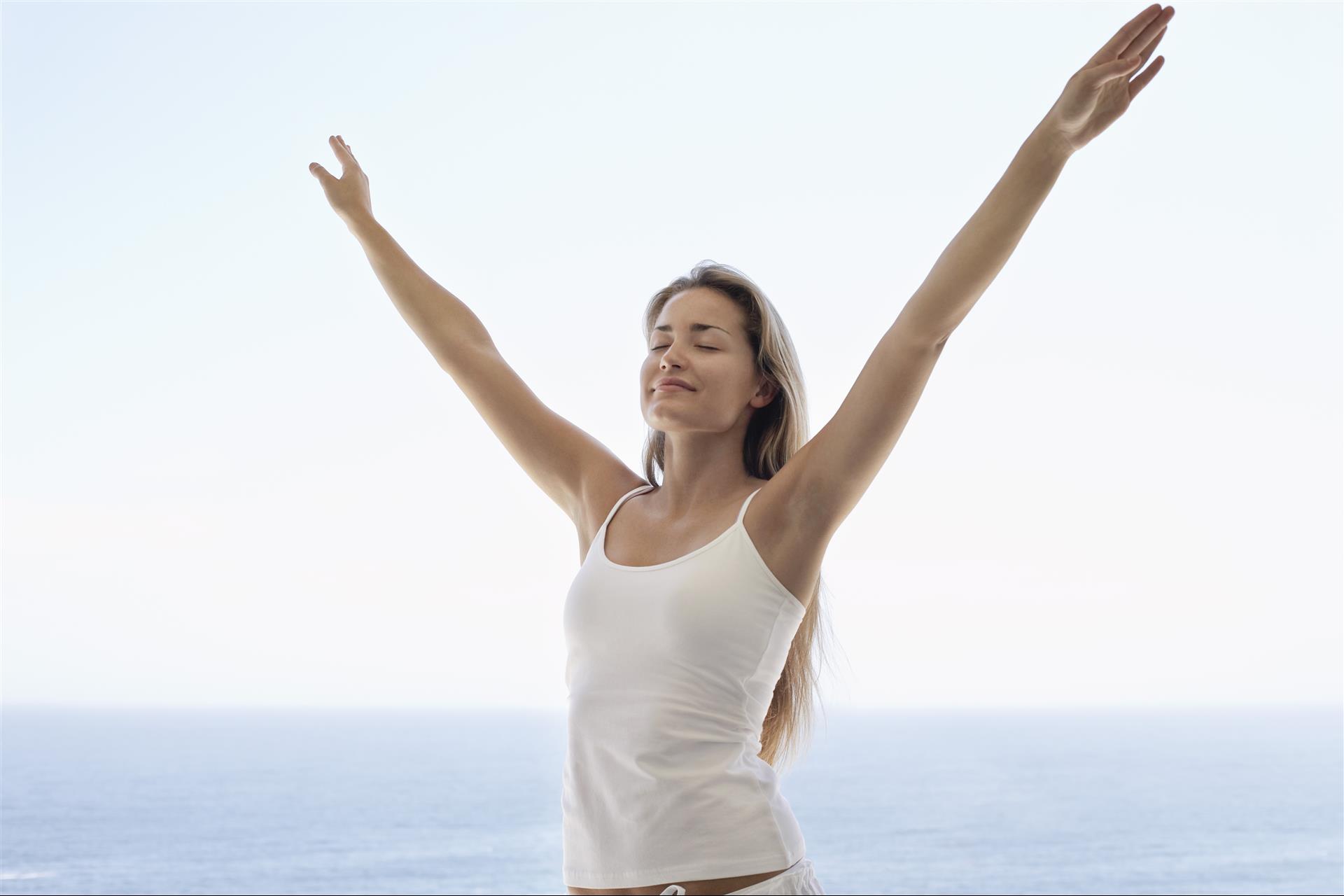 In May 2018, a team of researchers from the Acupuncture Trialists Collaboration published an update to previous chronic pain research in the Journal of Pain, the journal associated with the American Pain Society. The new article updates a study first released in 2008 that looked at acupuncture as a treatment for four chronic pain conditions. The updated study now includes data from nearly 21,000 patients.

The new study confirms what was shown in the researchers’ previous work: acupuncture relieved pain and improved function when compared with sham acupuncture and not receiving any acupuncture. The researchers also showed that the effects persisted over at least a 12-month period. This study adds to the body of literature that suggests acupuncture can be a viable treatment for chronic pain, and the findings cannot be explained solely by placebo effects since they did not observe significant changes in the group that received sham acupuncture.

Chronic pain affects approximately 50 million Americans or just over 20 percent of the adult population, according to a study from the Center for Disease Control released in September 2018. That statistic, when combined with the growing opioid epidemic in the United States led one of the country’s largest health-insurance providers, Blue Cross Blue Shield, to start covering acupuncture as an alternative to opioids. The change went into effect on January 1, 2019.

Acupuncture relieves pain by releasing endorphins, the body’s natural pain-killing chemicals, at the acupoints in which the needles are inserted. Licensed acupuncturists can access the specific areas of their patients’ bodies that are causing them pain by inserting needles at acupoints connected to those painful areas. Acupuncture may also help relieve pain by affecting the area of the brain that governs serotonin, a chemical in the brain involved in regulating our moods.

According to Traditional Chinese Medicine (TCM), acupuncture meridian points activate the body’s innate healing abilities acupuncturists call Qi (chee). According to TCM, Qi is the vital energy that animates the body and protects it from illness. Qi flows through pathways called meridians and provides nourishment to the body’s cells, tissues, muscles, organs, and glands. When there is an imbalance or blockage in the flow of Qi, symptoms such as chronic pain may appear.

If you or someone you know suffers from chronic pain, suffer no more! Contact us today to learn how we can help you find relief in an all-natural way with no risk of harmful side effects.