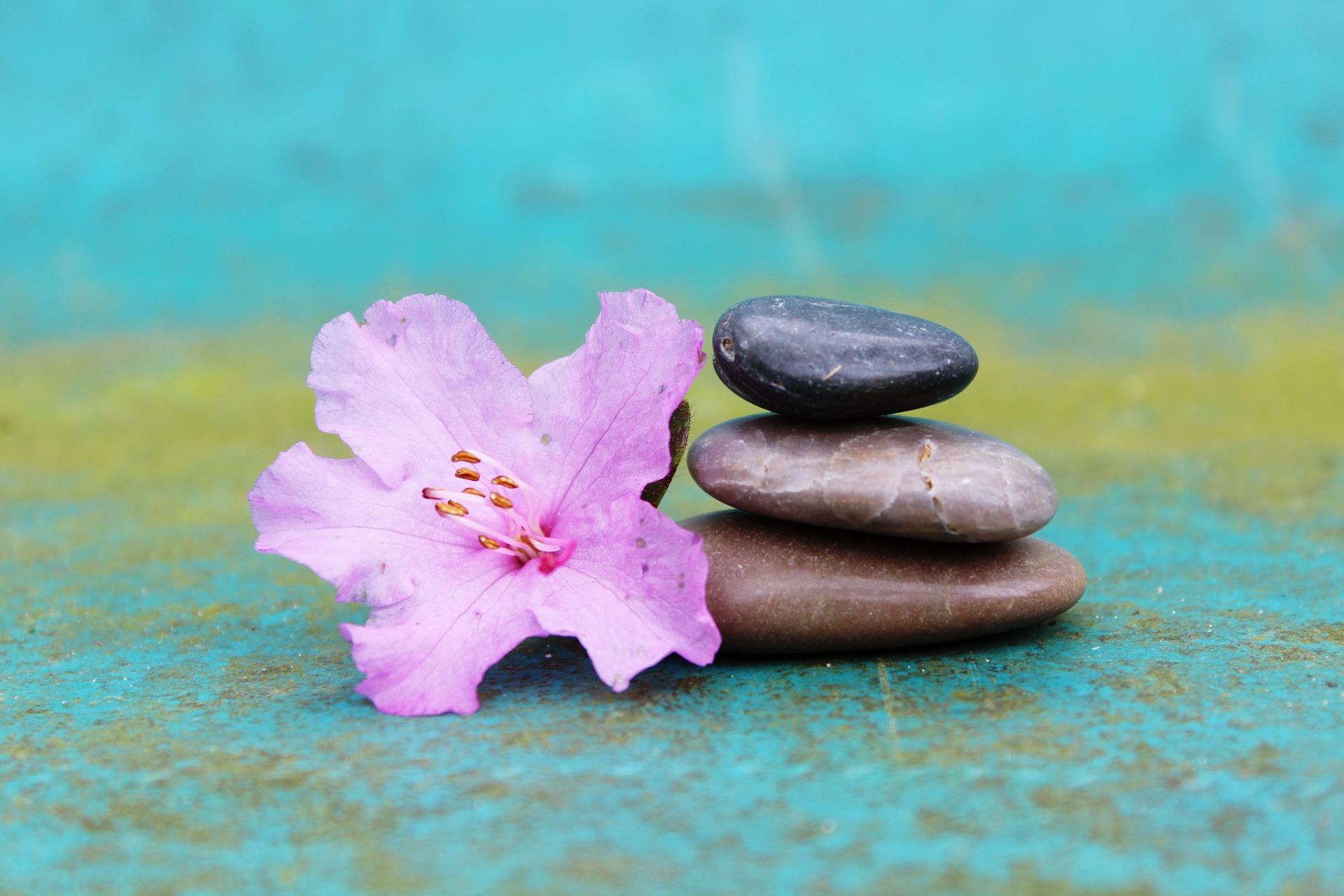 The Chong Mai also called the Penetrating Vessel, originates in the space between the kidneys, along with Extraordinary Vessels Du Mai (Governing Vessel) and Ren Mai (Directing Vessel or Conception Vessel). Its internal branch descends through the uterus and emerges in the perineum. Its descending branch flows down the inner leg to the medial foot and big toe. Meanwhile, its abdominal branch flows upward through the abdomen, following the kidney meridian, and spreads out throughout the abdomen and chest. The head branch further extends through the throat, chin, and eyes. While the spinal branch flows along with the Du Mai up to the spine.

Based on its pathways alone, it is easy to see why the Chong Mai is such a powerful vessel, as it covers so many areas of the body and touches so many of the 12 primary meridians and organs.

The Chong Mai is called the “Sea of Blood,” making it incredibly important in treating gynecological conditions. It is said to transform kidney essence into menstrual blood and plays a key role in maintaining healthy menstruation. Particularly concerned with the adequate movement of blood throughout the body, it can be used to treat any sort of blood stasis pattern, including certain gynecological, circulatory, musculoskeletal and hormonal pathologies. The Chong Mai is particularly linked to heart blood, through its action of dispersing through the chest. Therefore, the Chong Mai is related to heart rhythm, cardiac function and emotional issues such as anxiety and panic attacks (as the spirit resides in the heart blood, from a Traditional Chinese Medicine perspective).

The Chong Mai doesn’t have any points that lie on it directly – rather, it is opened through certain points on the wrists and feet. The Chong Mai can thus be stimulated with acupuncture, but also with Chinese herbal medicine and techniques to direct energy such as Tai Chi and Qi Gong.