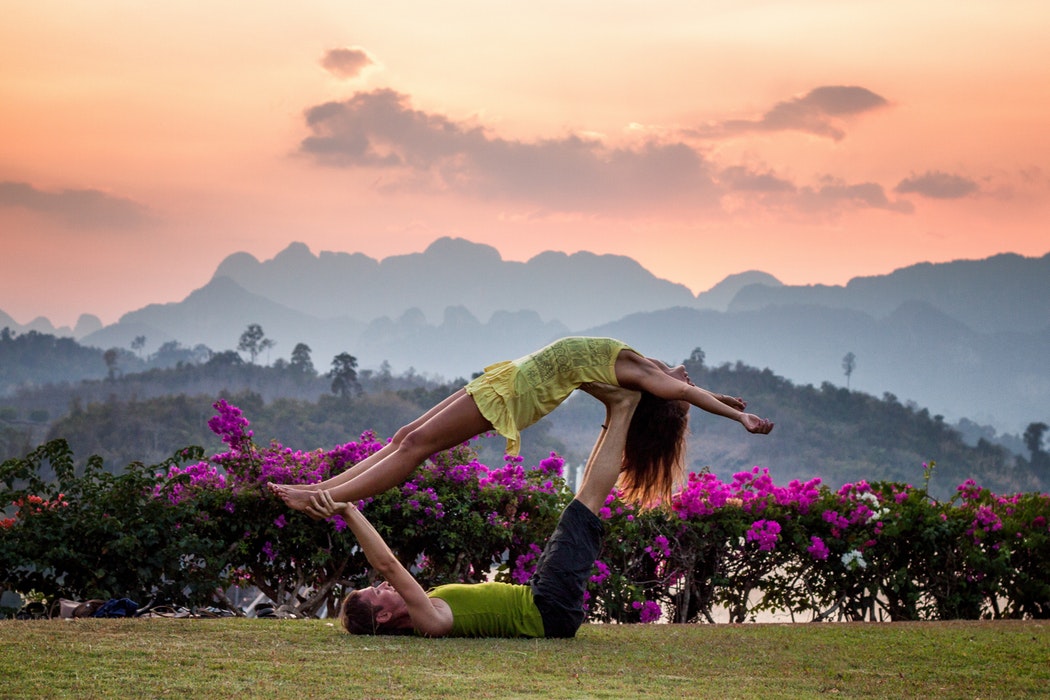 The Ren Mai also called the Conception Vessel or the Directing Vessel originates between the kidneys, flows down (through the uterus in women) to the perineum, and then runs up the midline of the front of the body to the mouth. There are 24 acupuncture points along the Ren Mai, but the whole of the vessel is accessed through opening points on the kidney and lung meridians on the ankles and wrists.

The Ren Mai is referred to as the Sea of Yin and exerts an effect on all of the Yin channels. It can be used clinically to nourish the yin of the entire body. Based on Traditional Chinese Medicine theory, yin represents all the cool, watery, passive, inward, resting physiological forces within the body. Because of its action of nourishing the whole body’s yin, the Ren Mai can be used to treat such symptoms as hot flashes, night sweats, sweaty palms, dry mouth and throat and certain types of anxiety.

The Ren Mai flows through the uterus (or space where the uterus energy resides if a woman has had a hysterectomy.) It is said to regulate the uterus and the blood and is therefore responsible for puberty, menstruation, fertility, pregnancy, childbirth, postpartum healing, perimenopause, and menopause. The Extraordinary Vessels are deep wells of energy the other meridians draw from if they are depleted. Therefore, the Ren Mai is particularly important for women when dealing with an issue of depletion – such as lack of periods, the postpartum period, and menopause (which is a natural weakening of the yin).

The function of the Ren Mai is not just to nourish, however. It also moves energy in the uterus and the “lower burner” (meaning the organs within the pelvic cavity, including the bladder, and the prostate in men.) This means it can be used for a wide array of symptoms including chronic bladder problems, hernias, prostate issues, fibroids, abdominal masses, and ovarian cysts.

The Ren Mai is opened by certain points on the lung and kidney meridians, and it is intricately tied to both. It helps promote the descending of lung Qi (lung Qi is supposed to descend…if it doesn’t, symptoms like wheezing and coughing occur), as well as help the kidneys grasp the Qi. Taken together, this means that the Ren Mai helps with respiration, aiding both in inhalation and exhalation. As such it is frequently used to treat asthma.

With the right presentation, the Ren Mai can also be used to regulate fluid distribution in the abdomen, activate metabolism and regulate fat tissue.

The Ren Mai can be treated with acupuncture, Chinese herbal medicine, and certain nourishing foods.