Research Update: Acupuncture and side effects of chemotherapy 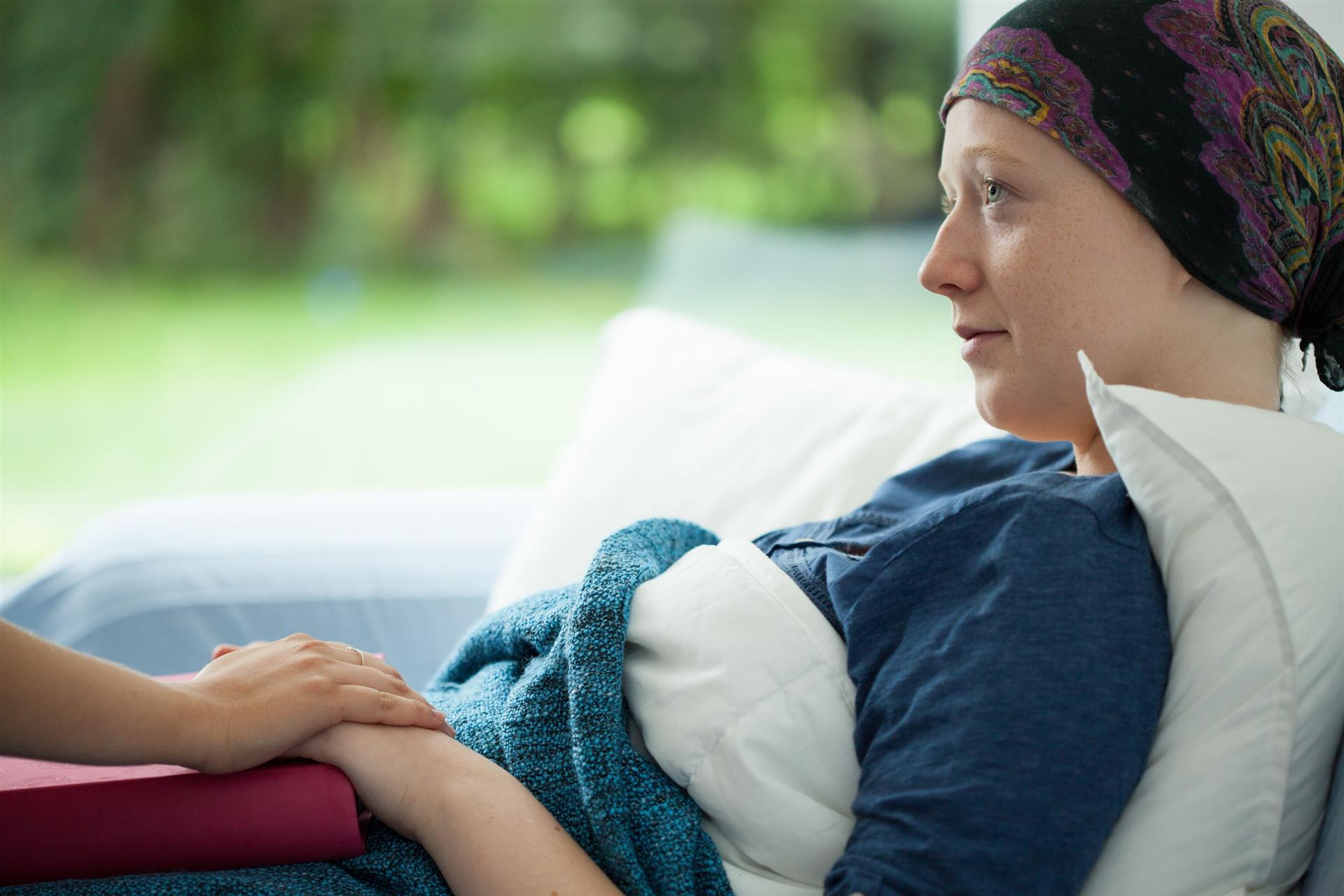 A 2018 study published in the World Journal of Acupuncture-Moxibustion looked at the effect of acupuncture treatments on rectal cancer patients who were experiencing hand-foot syndrome caused by their chemotherapy treatments. Hand-foot syndrome is a known side effect of chemotherapy characterized by redness, swelling, tingling, numbness, itching and pain in the palms of the hands and soles of the feet.

To conduct the study, researchers from Chongqing Cancer Institute recruited 60 patients with rectal cancer undergoing chemotherapy. Half of the patients received acupuncture and half were treated simply by taking B6 vitamins. Their hand-foot syndrome was scored using two internationally recognized scales indicating symptom severity and physical disability.

According to traditional Chinese medicine, hand-foot syndrome indicates poor qi and blood circulation, a deficiency in qi and blood or dampness leading to a blockage in the qi that prohibits nourishment from reaching the skin and muscles, causing numbness and pain. The acupuncture treatments were directed at promoting blood and qi circulation and removing stagnation.

Research consistently shows acupuncture is effective at increasing circulation throughout the body, improving the flow of blood and therefore nutrients to injured cells, muscles or tissues.