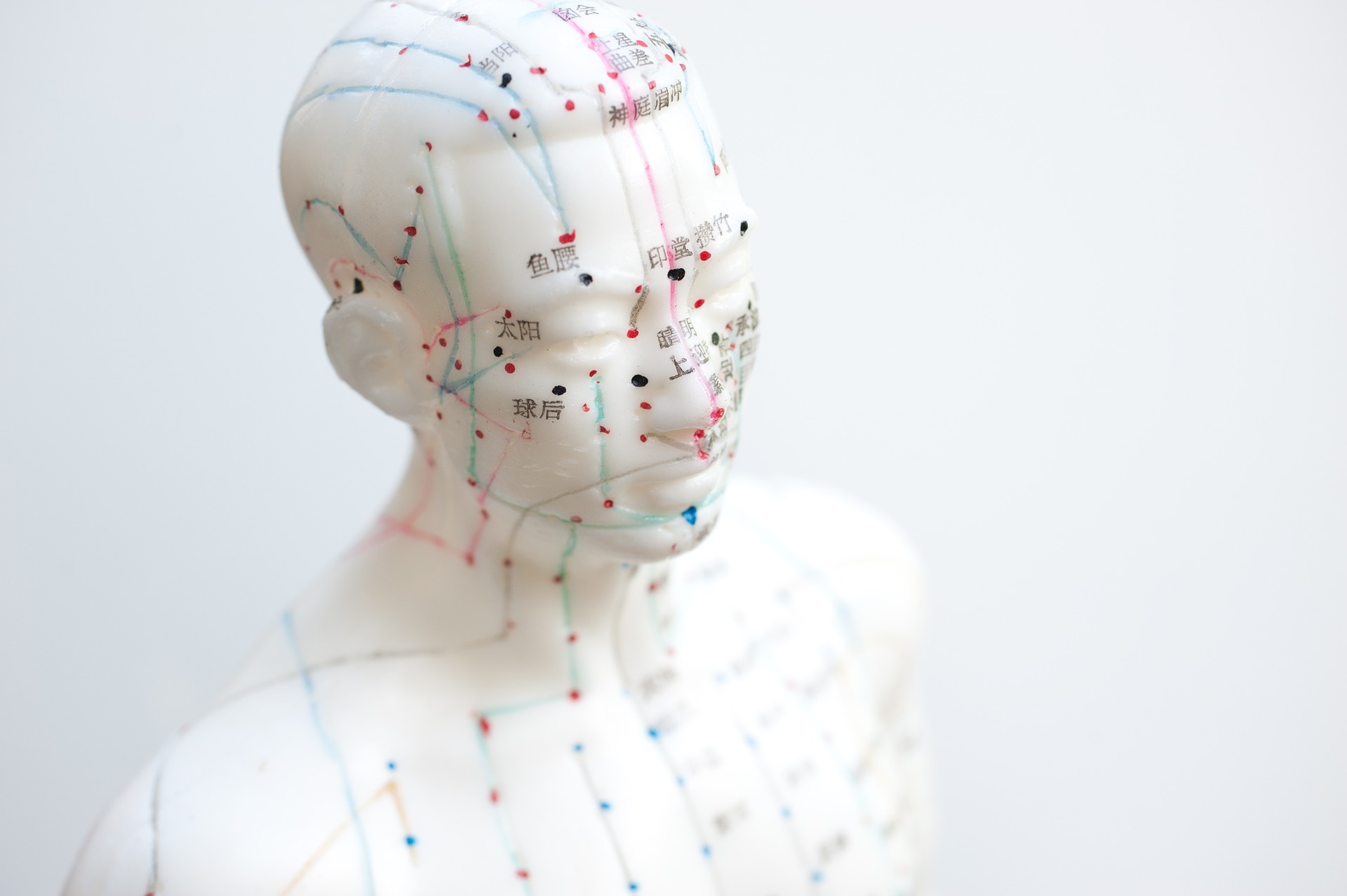 Traditional Chinese Medicine (TCM) looks at this and most other problems, from a much different angle. At the very base of our being is the cell. And when the cell is broken down even further, it literally can be translated into energy. Energy in TCM is sometimes called Qi (pronounced “chee”). While neurological diseases manifest frequently in the brain, the chances are high that they may actually begin somewhere else in the body.  Traditional Chinese Medicine treats the patient holistically instead of compartmentalizing the issues. This leads to a greater overall and fully customized treatment plan for each patient.

TCM utilizes many different treatment modalities to help the patient get better, including acupuncture, herbs and herbal formulas and even nutrition. Here are some ways that TCM can help those suffering with neurological disorders.

Acupuncture for Neurological Disorders:  Acupuncture is just one of the tools in the Traditional Chinese Medicine toolbox. Specifically, acupuncture works with the nervous system in the body to regenerate cells and promote healing. The use of specific acupuncture points can create a closed circuit between the point and the neurologic control center in the brain. By giving the body and brain the necessary tools, the two can work in conjunction to heal the body. From a scientific perspective, acupuncture shifts and moves energy, while stimulating blood flow and increasing cellular level oxygen.

Du 20 – Located on the top of the head, midway between the apexes of both ears. Du 20 has been noted to improve mental clarity and awareness, while also enhancing memory. Du 20 is used frequently to treat stroke, epilepsy and dementia.

Kidney 1 – Located on the bottom of the foot, at the junction of the anterior one third and posterior two thirds of the line connecting the base of the second and third toes and the heel. Kidney 1 can sedate and calm the mind, while also regulating blood flow to the brain.

Heart 7
– This point is located on the under and outer side of the arm, at the wrist crease. Heart 7 is used to treat mania, epilepsy and dementia.

Chinese Herbal Formulas for Neurological Disorders: Combinations of herbs, known as formulas are used frequently in TCM. One such formula used to treat neurological disorders is Tian Wan Bu Xin Dan. This formula treats long term brain disorders like dementia, Alzheimer’s or Parkinson’s. The herbs in this formula stimulate the production of blood flow to the brain.

Nutrition for Neurological Disorders:  A healthy diet will keep the brain and the body functioning properly, while reducing the risk of developing a serious neurological disorder. Even things like chronic headaches can sometimes be cured just by supplementing magnesium into the diet. Nutrients like omega 3 fatty acids, vitamin B12, amino acids and folate are all crucial when it comes to brain health.  Being deficient in even just one of these can lead to memory loss, tremors or other debilitating symptoms. Foods like fish, nuts, avocados, hemp seed, flax seed, whole grains, beans, berries and a variety of brightly colored fruits and vegetables will provide the nutritional components listed above.  There are also many foods that may contribute to poor neurological health, such as red meat, fried food, cheese, and pastries and sweets.

As you can see, TCM is a great way to deal with neurological disorders. If you are having difficulties dealing with these types of issues, please don’t hesitate to contact us.