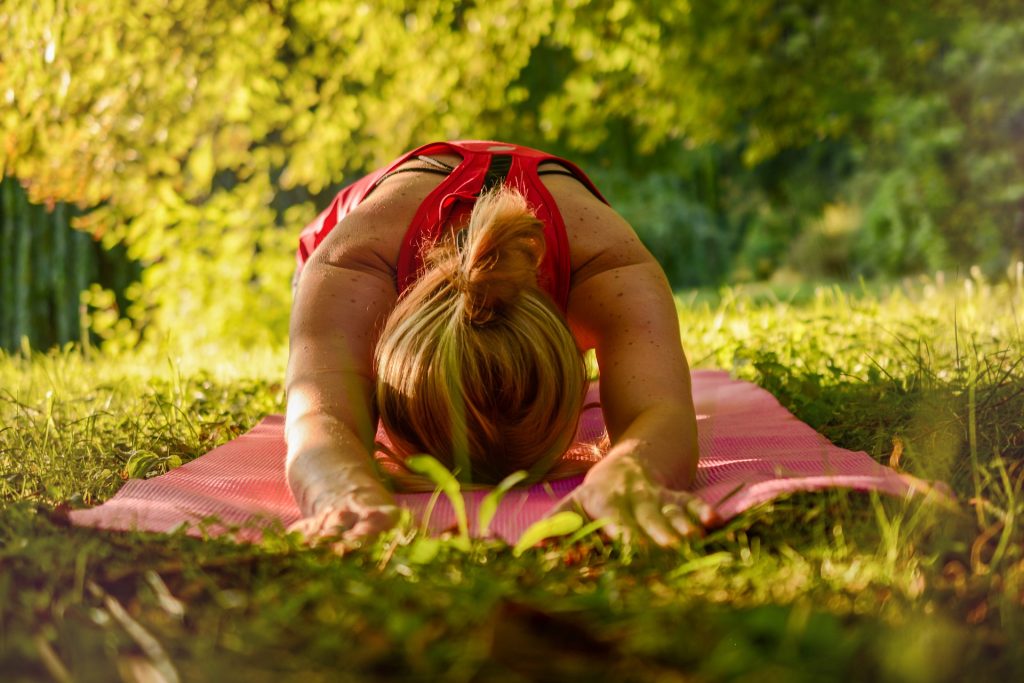 There are many factors involved with fatigue. If you are overtired, Traditional Chinese Medicine might be able to pinpoint the culprit, give some extra pep and help you kick those afternoon blues.

In TCM the idea of treatment is to find the root of the problem instead of simply treating the symptoms. In the case of fatigue, there are many possible root causes to feeling tired including: stress, depression, over exercising, lack of sleep, poor diet, poor absorption of nutrients and vitamin deficiency. Of course, these can overlap and one can exacerbate the other.

In TCM, there are a few basic syndromes associated with fatigue.

-Spleen Qi deficiency and dampness: This mainly comes from poor digestion and malabsorption of nutrients from an insufficient diet. Associated symptoms are a pale complexion, gas and bloating, to name a few. Dampness is excessive mucus and a feeling of heaviness in the head and body usually seen in overweight individuals. Since food is not transformed and transported well, food is not being absorbed adequately, which can lead to feeling sluggish. Treatment focuses on digestive issues and lifestyle choices to increase energy.

-Yin or yang deficiency: The body continually strives to achieve a yin and yang balance, as does everything in the universe. If there is an imbalance in one of these, there will be a relative change in the other. For example, if one is yin deficient the symptoms would include heat, dryness, sweating, irritability and thirst. This is seen typically in menopausal women, as the yin declines with hormone changes and normal aging.

On the other hand, yang deficiency (common in male aging and low testosterone) would have cold signs such as feeling cold, having low energy, weakness in the legs and wanting to curl up. The lower yang energy influences the balance of yin. This is so the yin is relatively higher. Treatment consists of building the deficiency and balancing your yin and yang.

In other terms, if it is a hormone imbalance, treatment would safely adjust hormone levels with safe and effective herbal formulas and acupuncture.

-Shen disturbance: Shen refers to the mind and spirit. If one is stressed, angry and having anxiety, it may disrupt sleep patterns, which would cause fatigue. Unhappiness with one’s situation causes great emotional fatigue and lethargy. Feeling stuck causes stagnation in the liver channel and disrupts the free flow of energy. Treatment would include calming the mind and adjusting lifestyle choices.