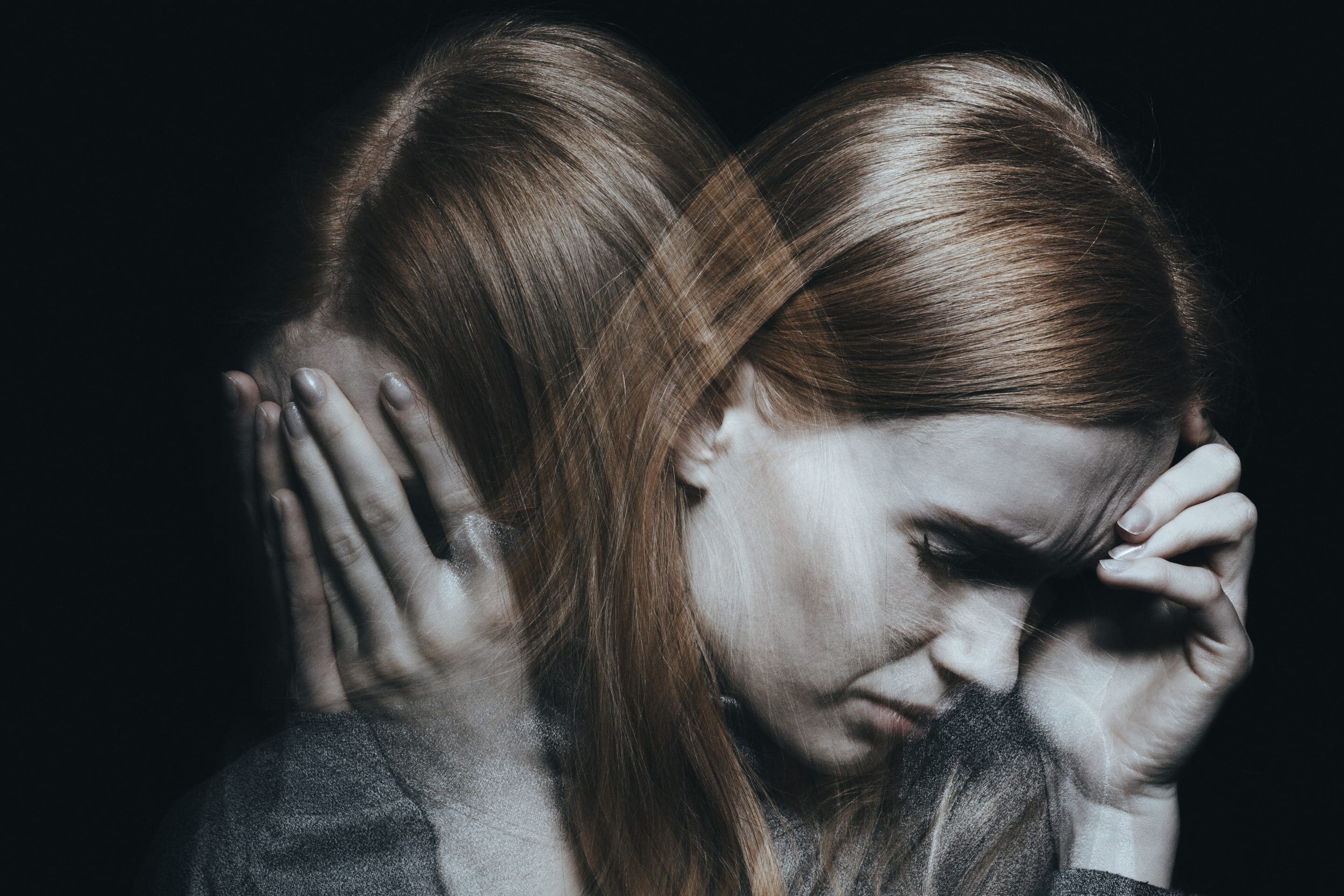 In April 2019, a team of Italian researchers published a study in Medical Acupuncture that suggests acupuncture may be effective for reducing symptoms associated with post-traumatic stress disorder (PTSD) after a natural disaster. The research team looked at residents of Amatrice, Italy, where a 6.0-magnitude earthquake in 2016 left nearly 300 people dead and almost 30,000 homeless. Natural hazards, like earthquakes, that are unpredictable and wreak widespread havoc on communities, have been shown to cause psychiatric disorders in survivors, including PTSD.

The participants in this study received five weeks of acupuncture treatments starting about a month after the earthquake. Researchers used patient-reported numbers on a pain scale to evaluate the effectiveness of the treatments. Before the treatments, 68 percent of the patients reported having psychological and pain symptoms associated with PTSD. Already after the third treatment, 54 percent of patients reported improvements in their psychological symptoms and 60 percent reported improvements in their pain symptoms. Using a statistical analysis, researchers measured a significant reduction between the initial reported psychological and pain scores and the scores after the third treatment. The researchers did not report any adverse side effects or events.

In the aftermath of natural disasters, communities are thrown into stress-provoking situations for myriad reasons, including loss of life, loss of property, loss of job, other economic losses, loss of community in the case some members move away, and loss of infrastructure like schools or restaurants, among other things. Studies show individual mental health plays an important role in the success of community rebuilding efforts after a natural disaster.

Whether a natural disaster or a more personal trauma, the Kokin Healing Center is able to assess and provide coordinated care for a variety of PTSD conditions.