Can Acupuncture Help With Diabetes? 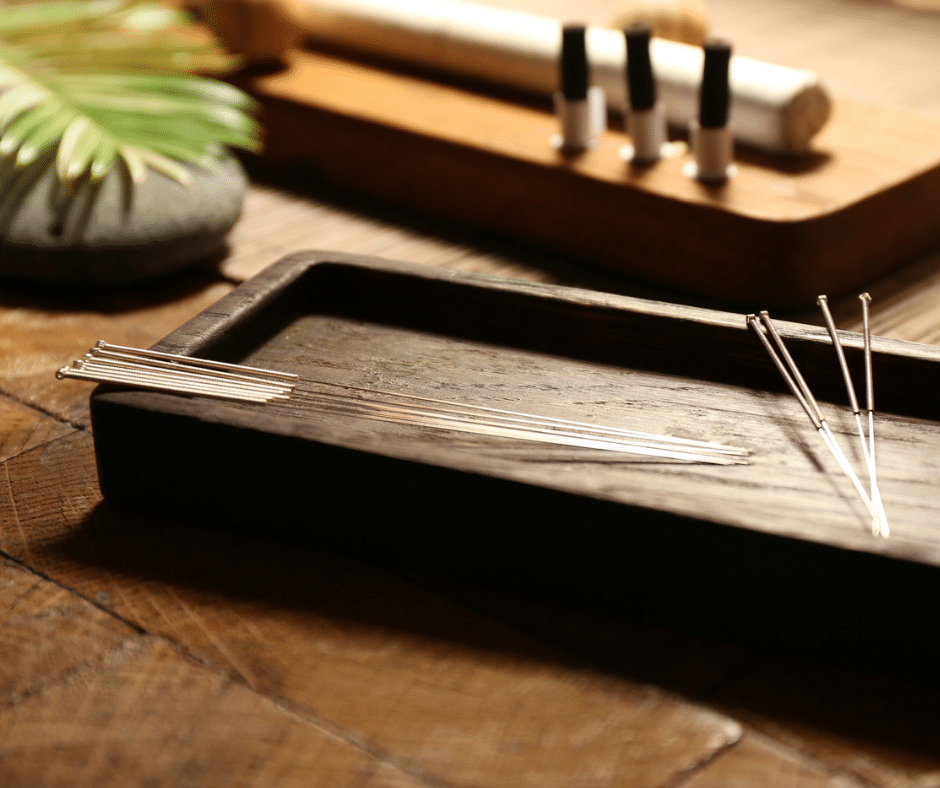 Did you know that acupuncture can be a powerful ally for people who have various types of Diabetes?

It’s true… let me explain how an acupuncturist views the common condition.

Diabetes is caused by either a failure of the cell’s ability to accept insulin and dump toxins into the blood or the pancreas is not able to produce adequate insulin to lower blood glucose.

According to TCM, Xiao Ke, or “wasting and thirsting disease” is divided by the patient’s symptoms into upper jiao, middle jiao, and lower jiao. We’ll discuss this further in the article.

Diabetes, according to Western Medicine is divided into three general categories (ADA, 2018):

According to TCM, Xiao Ke, or “wasting and thirsting disease” is divided by the patient’s symptoms and also divided into 3 general categories:

TCM physicians use the patient’s case history, looking at the patient’s tongue and feeling the patient’s “pulses”. “Reading” the pulse isn’t counting beats. The pulse shows nine organ and channel conditions– the “climate” of the body. The practitioner can feel such as heat, cold, dampness, excess, deficiency, and phlegm which indicates how to best treat the patient. TCM therapy has seven aspects. Treatment is specifically individualized to harmonize climate and imbalance.”

Similarities: Both Western and Eastern focus on diet, weight loss, and exercise to treat diabetes. Both use medications, nutritional supplements, or herbs to reduce blood sugar and improve cellular respiration.

Differences:
Western medicine uses a “one size fits all” approach. Everyone with a diagnosis of adult-onset diabetes type 2 starts off with metformin. The A1C is measured after three months, then the medication is adjusted, or other medications are added. If the A1C isn’t within normal limits, insulin may be added. According to Western medicine, the pancreas is diseased.

TCM uses differential diagnosis developed over 3,000 years. Urinating sugar illness is called Tang Niao Bin. Diabetes is also called “Wasting and Thirsting” disease, “Xiao Ke”. Diabetes Mellitus is caused by heat, dampness and phlegm. An acupuncturist will ask to see your tongue, feel the pulses in three positions and three levels. The TCM physician considers a detailed patient history, including past illness, emotional trauma and injuries important to determine the best treatment. Treatment is specific to each person. Diabetes Mellitus can be caused by disharmony in the upper body, middle or lower body. Diabetes isn’t a “one size fits all”, but a symptom of a deeper problem (Guo, 2014).

Though there are many TCM patterns for this condition, which pattern below best describes your symptoms?

Middle Body:
Excess Stomach Heat. Changes in diet and lifestyle usually clear this up. Excessive consumption of alcohol, too much hot and spicy food, over-eating, too much red meat, too much highly processed food, dairy, and food allergens. The person feels famished, has heartburn after eating or at night, experiences constipation and dry stools, and elevated blood sugar. Pumpkin has been shown to lower blood glucose, avocados, one-half gallon of water per day, sha shen tea, and lots of green vegetables. Beef is neutral in temperature and consumed in moderation, thus reducing heat and nourishing yin.

TCM offers many treatment options to control diabetes. This article details a few suggestions. Please contact your primary care physician and your acupuncturist to find what is best for you.