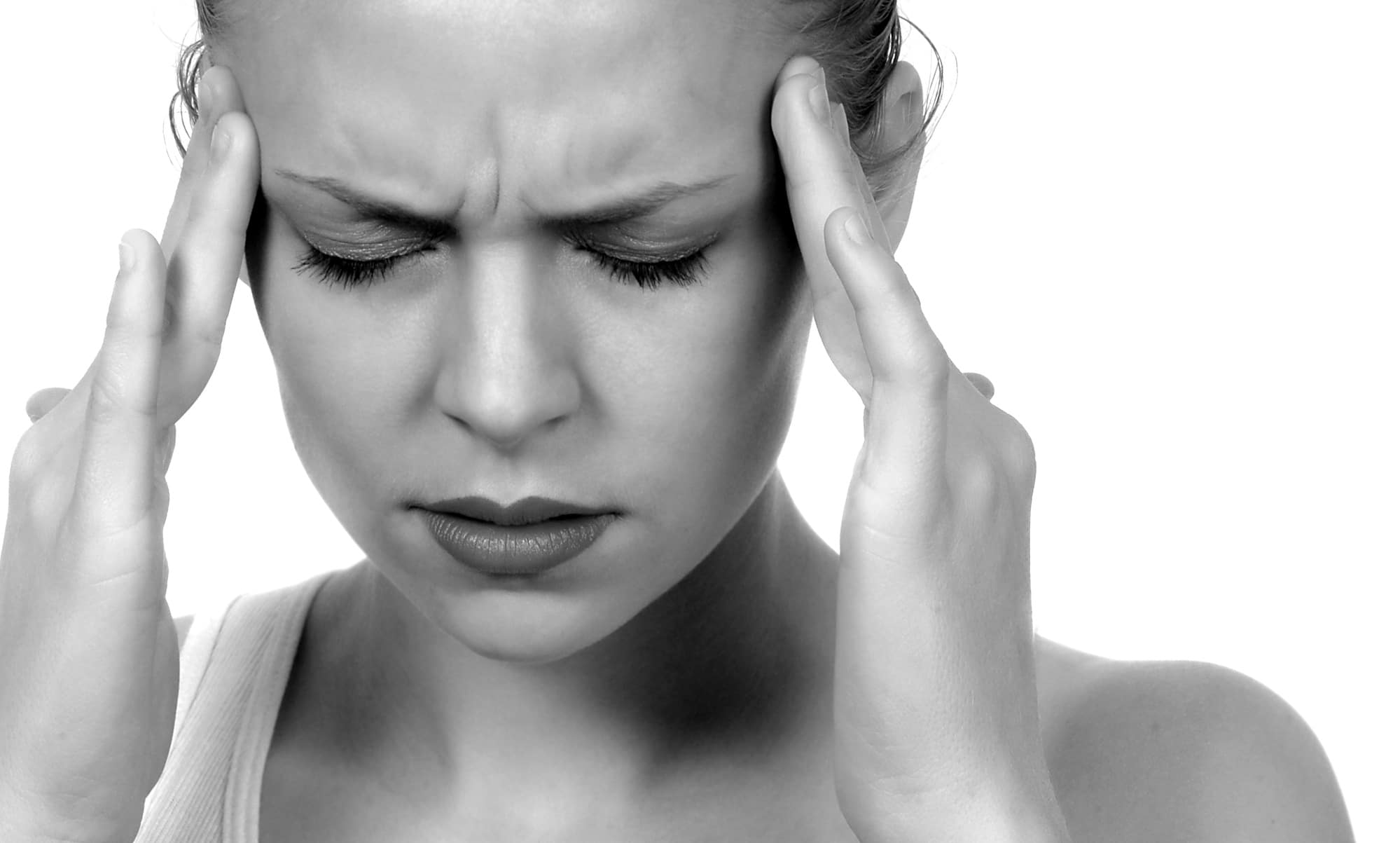 Migraines are ranked the 3rd most common disease in the world, affecting at least 12 % of the world’s population. If you don’t suffer from them, then you most likely know someone who does. As too many of us know from experience, they are periodic painful attacks on one or both sides of the head with various accompanying symptoms such as nausea, and sensitivity to sensory stimuli. Women are 3 times more likely to suffer from them most likely due to hormonal fluctuations associated with the menstrual cycle and menopause.

Migraines are also the leading cause of days lost due to disability in the world among people under 50 years old. Let alone the economic cost to US employers (estimated at 19.3 billion ), this debilitating condition steals a significant amount of the victim’s time. Migraine attacks can last up to 3 days with a couple more days on either end with the pre-migraine symptoms (thirst, fatigue, neck stiffness, esp. on one side) and the post-migraine ‘hangover’. For most sufferers, these episodes can happen 2 to 4 times a month!

Conventional treatments include pain relievers, triptans (these affect the serotonin receptors thought to be involved in migraine episodes), anti-nausea medications, and preventative measures such as Botox injections, other medications, and even surgery. Triptans are the most commonly used drug for migraines and, according to a study, offer migraine relief within 2 hours of the attack in 42 to 76% of patients. Triptans are contraindicated in cardiovascular disease, breastfeeding moms, and anyone under 18. There is also the risk of drug dependency. When it comes to prevention, between 17 and 29 percent of patients discontinue preventative medication because of adverse side effects such as anxiety, vomiting, and weakness.

This is where acupuncture steps in, with no major contraindications or side effects. It also boasts notable effectiveness for a condition, desperately in need of more effective treatments. According to a Cochrane review of about 20 studies, it was found that acupuncture is at least as effective as prophylactic drug therapy for migraine and it is safe, long-lasting, and cost-effective. Other studies in the review have shown acupuncture to be even more effective than topiramate and Flunarizine (common standard medications). With acupuncture, migraine frequency was reduced by 50% or more up to 59% of the individuals tested. Also, it was noted that 50% of those visiting an acupuncturist reduced their reliance on pain killers. In our clinic, migraines are evaluated by frequency, intensity and duration: all of which decrease within the first few treatments!

Acupuncture is based on Traditional Chinese Medicine (TCM) theory which describes energetic pathways throughout the body that can be rebalanced through the strategic application of fine needles at various points on the body. Unchecked imbalances can result in organ pathologies and pain. Studies looking to explain acupuncture’s effect on the body from a biomedical perspective have documented effects on parts of the nervous system that control cardiovascular and digestive functions, as well as changes in levels of certain neurotransmitters (such as serotonin and dopamine), hormones (like luteinizing hormone) and the release of endorphins (our natural painkillers). The research was also done using magnetic resonance spectroscopy to specifically investigate acupuncture’s effect on the nervous system in the treatment of migraines. Results suggested the possible involvement of recovery of neuronal mitochondrial function of the pain pathway.

In addition to acupuncture, TCM offers other modalities that can help in the treatment and prevention of migraines, such as cupping, gua sha, and tui na (manual therapies), and moxibustion (the burning of mugwort along with points and channels), herbal medicine, and lifestyle guidance. While many of those who deal with painful and disabling migraine attacks will need some conventional therapies, acupuncture and the system of medicine it belongs to can offer much-needed support and improved outcomes.

If you or someone you know suffers from migraines, don’t hesitate to see what acupuncture can do to help! Call today!