Importance of Giving Thanks 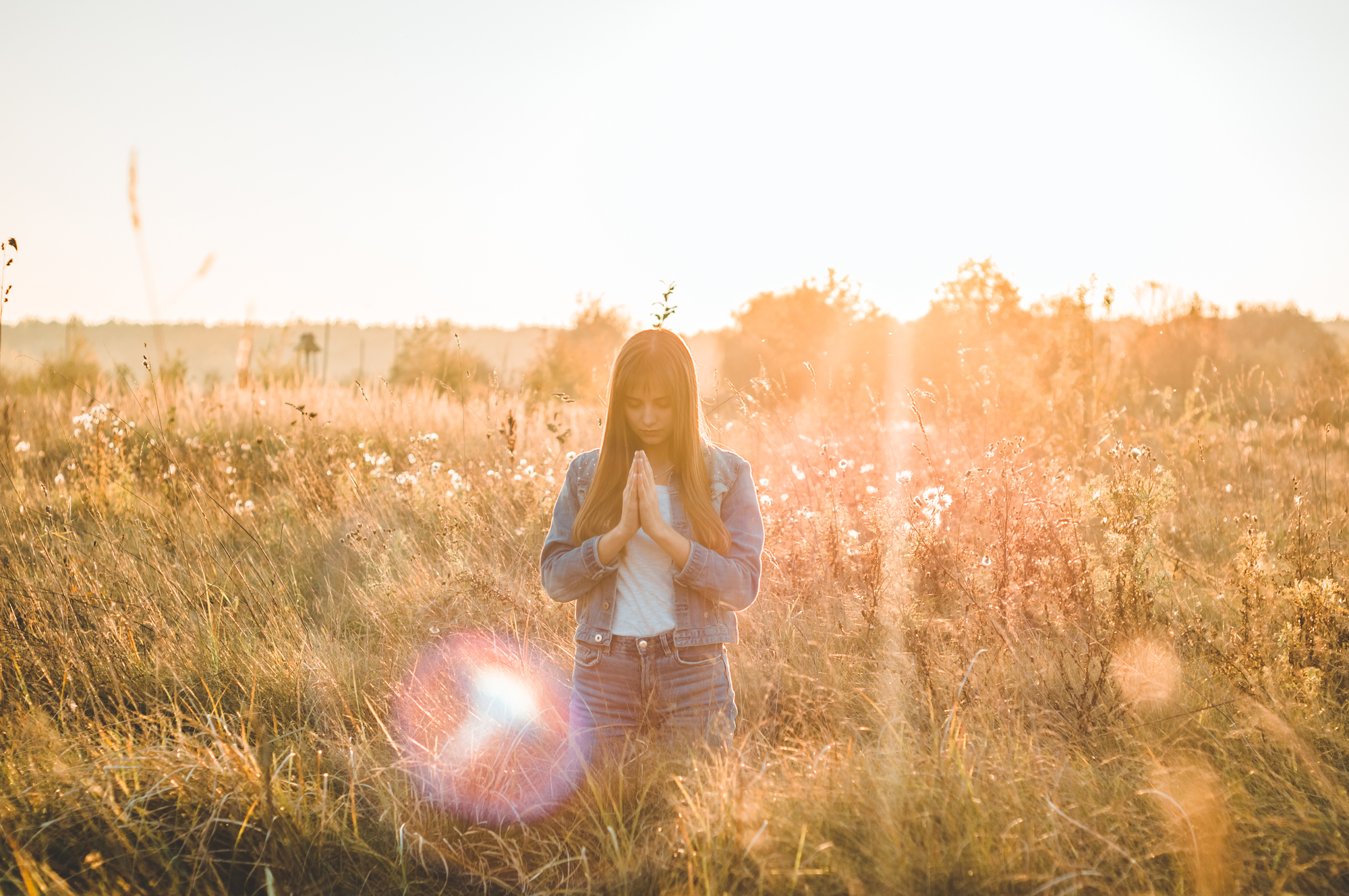 Giving thanks can make you happier according to a Harvard study published in August of 2021. Often the holidays are associated with negative emotions such as sadness and anxiety due to seasonal depression or added family pressures. Serious cases of depression should be dealt with with the help of mental health professionals. But what about people who feel more down than usual this time of year? Research suggests that a fundamental element of the Thanksgiving season can truly improve your mood and overall outlook- giving thanks.

No matter your situation – try to be thankful for the great things and people that you do have in your life every day – it will probably make you happier. Gratitude is an appreciation that an individual has for the goodness in their lives and in positive psychology research, gratitude is very consistently correlated with higher levels of happiness. It can be applied to the past, present, and future in the form of optimism. Regardless of your current relationship with gratitude, it’s a practice that can be learned and cultivated.

What does science say? Psychologists Dr. Robert Emmons from UC Davis and Dr. Michael McCullough from the University of Miami are responsible for much of this research. In one study, participants had to write down a few sentences each week. One group recorded the things they were grateful for that had happened that week and a second group wrote down all of the irritating or negative things that happened to them. The third group was told to write about events that affected them with no emphasis on the events being either negative or positive. 10 weeks later, the group that wrote more about gratitude was more optimistic and positive about their lives. Interestingly, they were also more physically active and had fewer doctors visits than the other groups.

There are many social studies that have examined how thankfulness can improve an individual’s relationships. In one couples study, individuals who made it a point to express gratitude for their partners felt more positive toward the other person and were more secure in expressing concerns. In another social study at the University of Pennsylvania, two groups of fund-raisers were randomly divided into two groups. The first group made phone calls to ask for donations from alumni in the same way they usually did. But the second group received a pep talk from a director who told the fund-raisers how grateful she was for their hard work. After the fundraiser, it was found that employees who received the message of gratitude made 50% more calls than the other group.

Gratitude helps people deeply appreciate what they already have, as opposed to constantly looking for new things, people, or achievements to stimulate short-term positive emotions. Being thankful is a way to focus on what you have, not what you lack, and it’s a mental state that grows stronger with use.

Show some gratitude to YOUR body and mind. Treat yourself to an acupuncture treatment. Give us a call today!